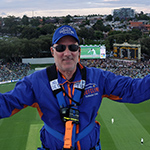 BOOK AN APPOINTMENT WITH DR BROOM

Dr Ian Broom spent his formative years in Manchester, England before moving up to Scotland in 1977, graduating with a Science degree in Anatomy and Experimental Pathology from the University of St Andrews in 1981.Wondering what on earth he would do with this, he decided to pursue a degree in Medicine and trundled all the way down to Cardiff to graduate from the University of Wales College of Medicine in 1984.

It was then back up to the North West of England where he spent three years working in hospitals and as a General Practice trainee. It was while on holiday in the United States that he met his Australian wife who encouraged him to try working in Australia.

He initially did a 6 month stint of General practice locum work involving mainly home visits throughout Melbourne area, before returning back to the UK to take up an Anaesthetics post. He moved back to Australia for good in 1990 when he did some rural GP work in the Central West of NSW before spending six and a half years as one of two GP’s at Mallacoota in Far East Gippsland.

Dr Broom moved to Lakes Entrance in 1998 when he joined Dr Campbell and has seen the practice grow in size at a remarkable rate since this time. He regards himself as a Generalist with a special interest in Men’s health.

Outside of the practice he is kept on his toes with two sons and a daughter. He enjoys a relaxing walk on the golf course attempting to hit the occasional golf ball, and is enthusiastically involved in converting the locals to “proper”, i.e. the eleven player game of football.

ALL WEEKEND CONSULTATIONS WILL BE CHARGED A FEE 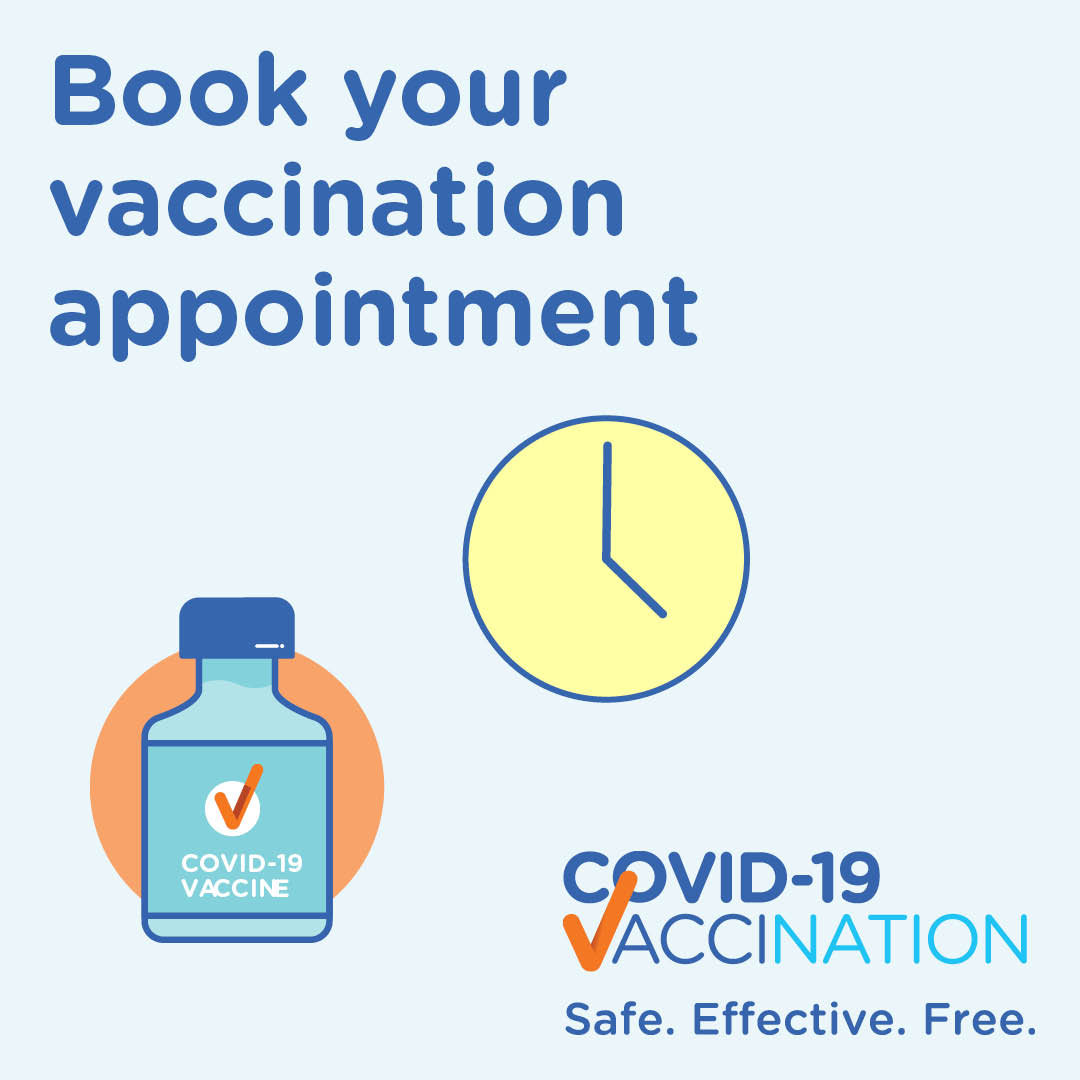 All the staff at Cunninghame Arm Medical Centre believe in providing quality care and service. By giving our clients the opportunity to access these services, we feel that we are providing a higher level of care for all clients.